He raced at Imola back in April, but without a crowd. The Italian GP is not quite be fully back to normal in the COVID era, with a 50% capacity mandated by the government. However, the tifosi won't be shy about making their feelings known.

Zandvoort was an amazing experience for the whole of F1, but this weekend will be a reminder of the passion that flows in Italy when Scuderia Ferrari is in action. It's been along wait for Sainz, given that he was announced in May 2020.

"I do sometimes at Maranello, when they get close to me, when I go to the factory. But I must be one of the only Ferrari drivers in history that has taken more than a year to feel like a Ferrari driver!

"Budapest gave me that first opportunity, all the fan base there, and the love you get from everyone back at the hotel.

"I don't know if you saw my videos on Instagram, but it was crazy. And I cannot wait for Monza. I don't know how close they will allow them to get to us. But still, I think it's going to be incredible."

Leclerc took pole at Monaco this year, a very different track, and did so also at Baku, which like Monza combines flat out blasts with slow stuff – but also has some fast corners. Sainz doesn't know quite what to expect this weekend.

"Monza is weird, because the two first chicanes we should be good at," he says. "Obviously the straights in between, not so good. But yeah, I hope that if we get the low downforce package working well and delivering all the downforce that we want, then it can turn out to be also a good weekend." 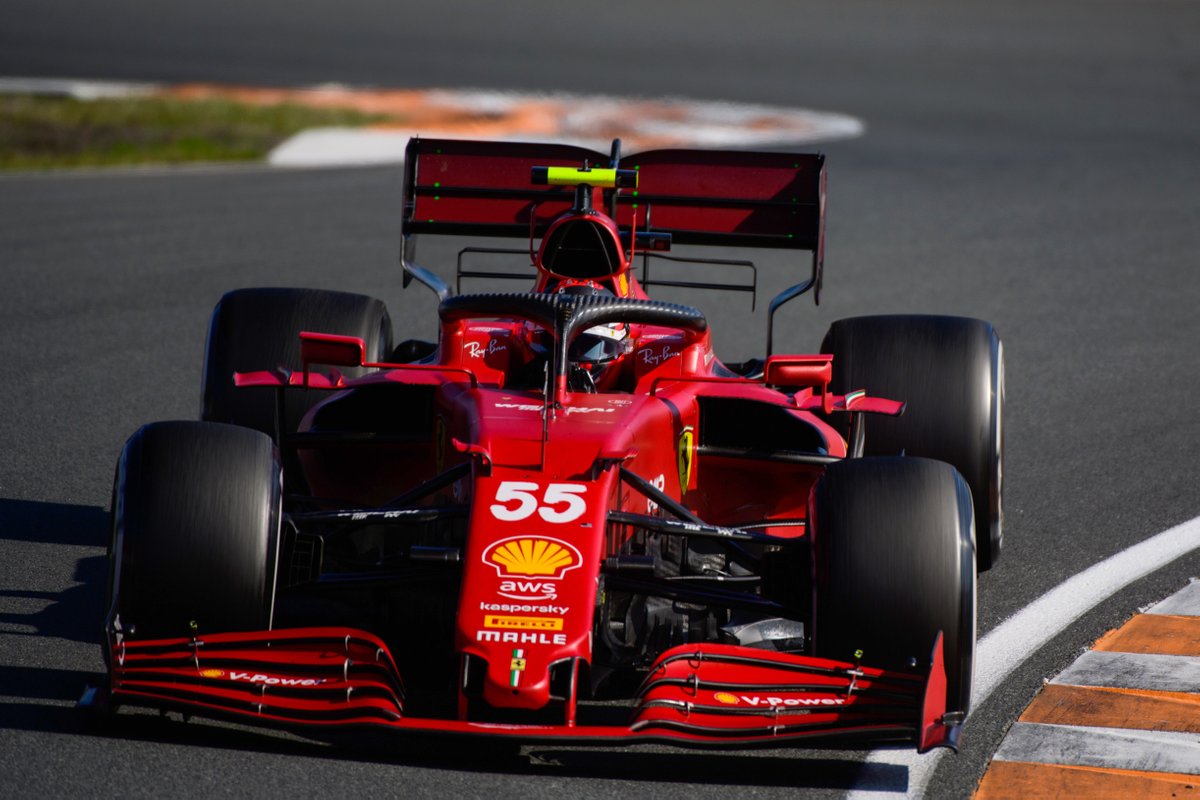 What the fans want to see is Sainz and his teammate Charles Leclerc, who will be making his third Italian GP start for the Scuderia and won the race back in 2019, running close to the front.

Sainz has already done more than enough to win over the tifosi. He always seemed to be born to be a Ferrari driver, and on track, he has proved that he can get the job done.

Leclerc has generally had the edge, but often not by much. Sainz currently lies seventh in the world championship on 89.5 points, just two and half behind his team mate, who admittedly didn't get a chance to race in Monaco or Hungary.

After 13 rounds last year, the Spaniard was eighth on 65, four behind McLaren teammate Lando Norris.

"I was reading that in terms of points it was obviously my best start," he says. "But still as I said before the summer break I felt like I've done better first halves of seasons in terms of pure performance as a driver.

"I think my third season in Toro Rosso was properly maximising the car you have and scoring the best possible result that that car can do every weekend.

"Obviously, now I've got more points because the car is more competitive than back then. But I think I still have margin, and I'm staying critical and analytical, because you know that as a driver, you want to maximise what you can do.

"Let's see how the second half of the season season plays out, and how I can keep progressing with the team."

The first part of the year was a mixed bag. There have been highlights such as a superb second in Monaco and third (after Vettel's exclusion) in Hungary.

"Disappointments have included 11th places when the car proved tricky in Portugal and France, and 10th after a frustrating qualifying at Spa, where the race was aborted. But overall, it hasn't been too shabby.

"Well, I think it's been a good one so far. I wouldn't say an excellent one, but a good one. And considering the challenge that I had ahead of me, and considering all the unknowns, I think I can be pretty happy about it.

"The challenge has been more to put the weekend together, the way I used to put it together in McLaren, that in the end brings the points and brings the overall result. But I feel like also on that side, there's been a lot of improvement since race one. 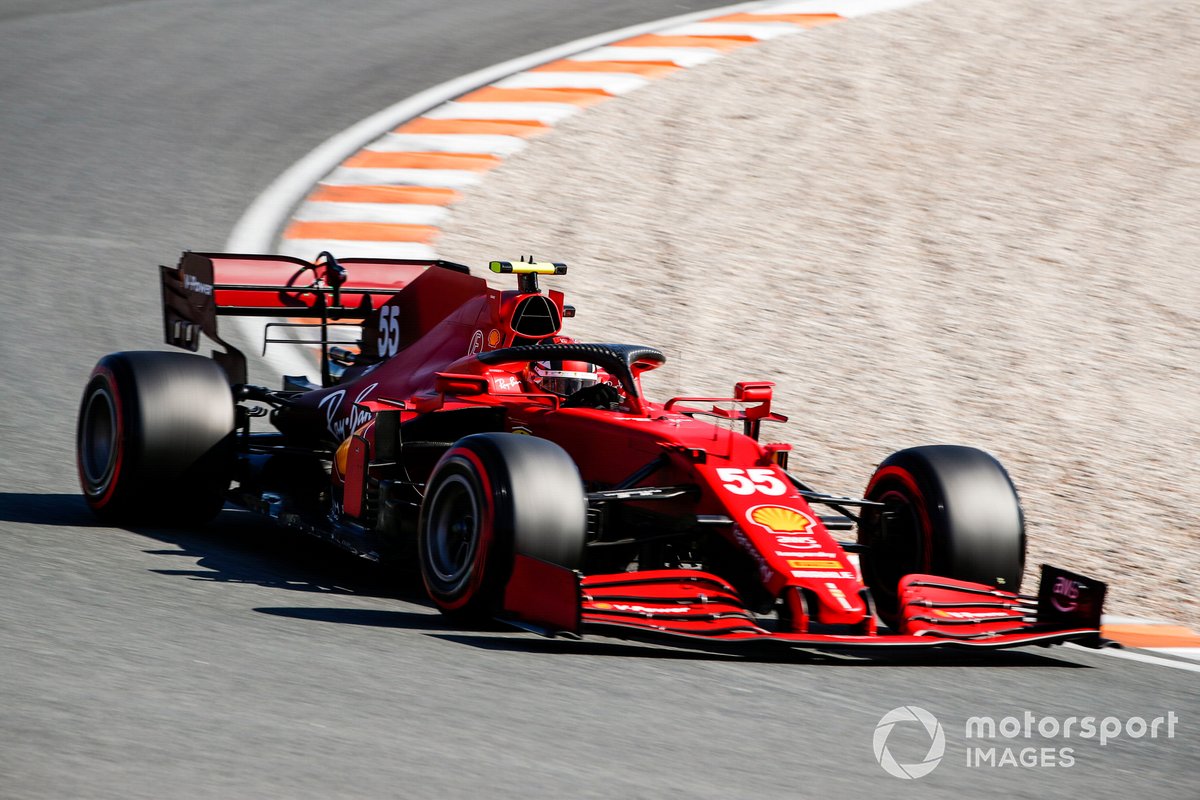