The Goggomobil Dart is a car almost entirely unknown outside of its native Australia. The Dart was developed in 1958 using the German Goggomobil microcar as its platform. A sleek, lightweight body was designed and manufactured using fiberglass which was then installed onto the Goggomobil chassis.

Despite the relatively short 1959 to 1961 production run, over 700 Goggomobil Dart bodies were built, and they’re now more common in Australia than the original Goggomobil they’re based on.

The Goggomobil series of microcars were a German post-WWII answer to vehicles like the Fiat 500, Iso Isetta, Citroen 2CV, and to some extent, the Messerschmitt KR200. 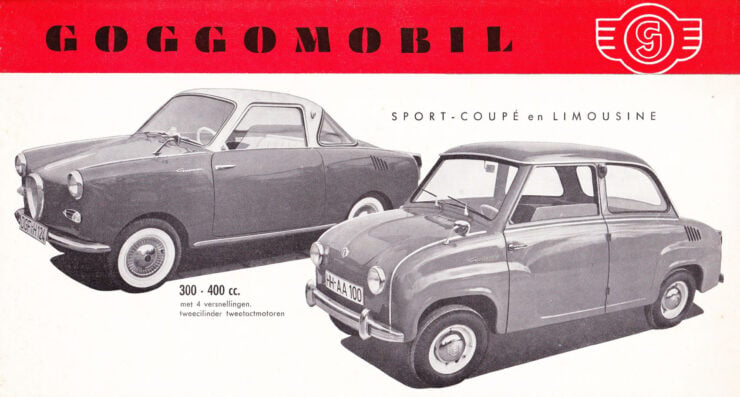 This is a period advertisement for the Goggomobil TS series and T series (from left to right). The TS series was more luxurious and cost a little more, however the T series vastly outsold it.

The first in this series was the Goggomobil T250, it was introduced by German automaker Glas at the 1954 IFMA International Bicycle and Motorcycle Show as a transportation option that wasn’t that much more expensive than a regular motorcycle.

Post-WWII Europe was beset by austerity and the depressed economic situation meant that many people who needed cars for transport simply couldn’t afford them. This led to the skyrocketing popularity of motor scooters from companies like Vespa and Lambretta, and small-capacity motorcycles from companies like Iso and Ducati.

Another popular solution was microcars, tiny little automobiles that were often powered by motorcycle or scooter engines and typically had space for just two adults. These microcars offered protection from the elements which was particularly welcome in wet weather and during the long European winters.

German automaker Glas had started out making tractors before diversifying into motor scooters, microcars, and full-sized automobiles. After showing their new Goggomobil T250 to the public in 1954 the company found they struggled to keep up with demand. 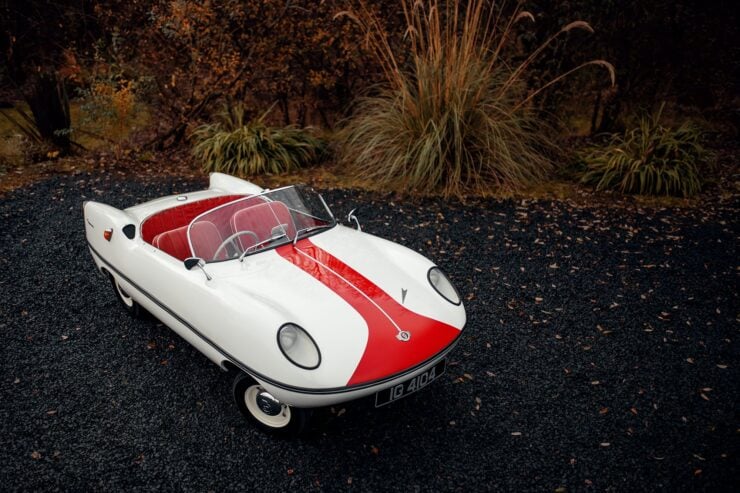 Weighing just 380 kilograms or 840 lbs the tiny Dart is powered by a two-cylinder, two-stroke engine mounted in the rear.

Over 280,000 Goggomobils were built during this time and only a tiny fraction of that number have survived to the modern day in the care of collectors and museums.

The Goggomobil Dart is a uniquely Australian design developed by Bill Buckle through his company Buckle Motors Pty Ltd. based in Sydney. Buckle was a Goggomobil importer who developed a few unusual new fiberglass bodies for Goggomobil chassis. The most famous of these by far is the Goggomobil Dart.

In the 1950s there had been a surge in the use of fiberglass for automobile bodies both by major automakers themselves and by low volume sports car builders, particularly in the United States. It’s likely that these low volume production companies are what inspired Bill Buckle to create the Dart.

Each Goggomobil Dart began as the rolling powered chassis of either the Goggomobil T300 or T400 model, they key difference being the engine size of either 300cc or 400cc. Buckle’s unique Dart body was then fitted to the chassis and equipped with all the essentials like seats, a windscreen, and a basic fit out. 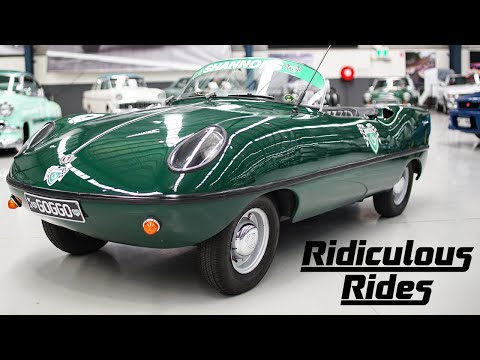 Above Video: This is a short film on the Goggomobil Dart by Barcroft Cars in Australia, it gives some additional history on the car and it includes footage of it being driven.

The Dart tipped the scales at just 380 kilograms or 840 lbs, it could accommodate two people, and the top speed was up to 53 mph (85 km/h) depending on engine specification and passenger weight.

Ultimately the Dart was never a serious performance car, but it was an incredibly fun sports car that remains very popular in Australia with devout fanbase.

The car you see here is one of very few that has been exported out of Australia, specifically to Northern Ireland in this case. This example is from the first year of production and it’s being offered out of 28-year ownership by the current owner.

This car is powered by the more powerful 392cc version of the two-stroke, two-cylinder engine which sends power to the rear wheels via a 4-speed manual transmission.

Since its recent restoration this Dart has covered just 170 shakedown miles and it’s now being offered for sale.

If you’d like to read more about it or place a bid you can click here to visit the listing. 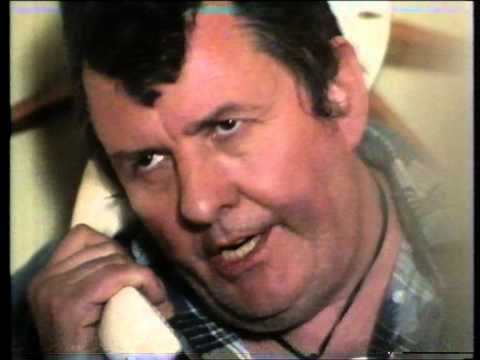 Above Video: This Telstra advertisement for the Yellow Pages business directly can be quoted verbatim by any Australian over the age of 30. It made the car famous all over again when it started airing in the early 1990s. 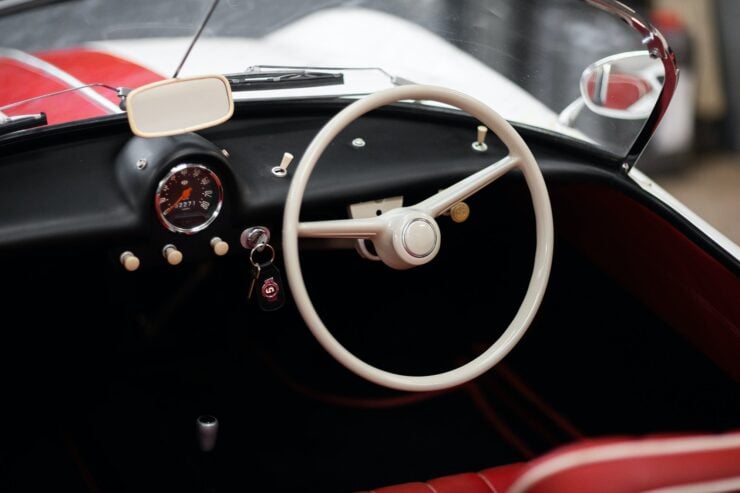 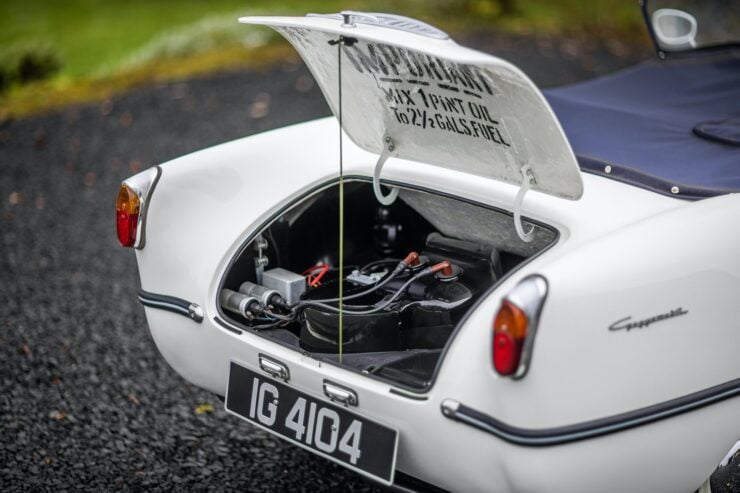 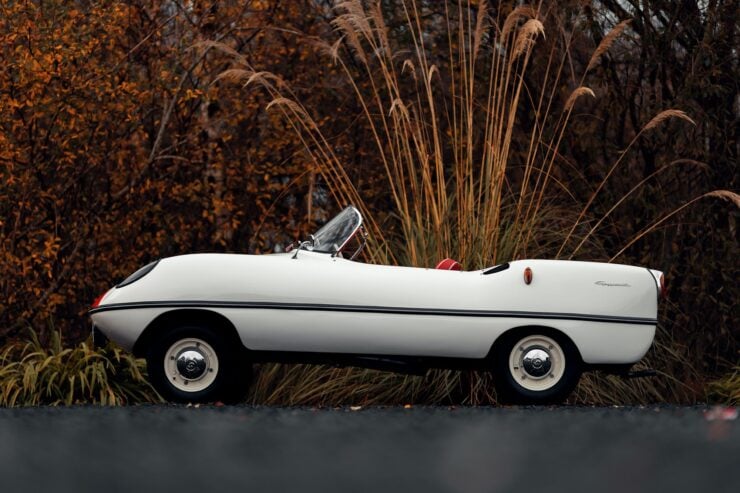 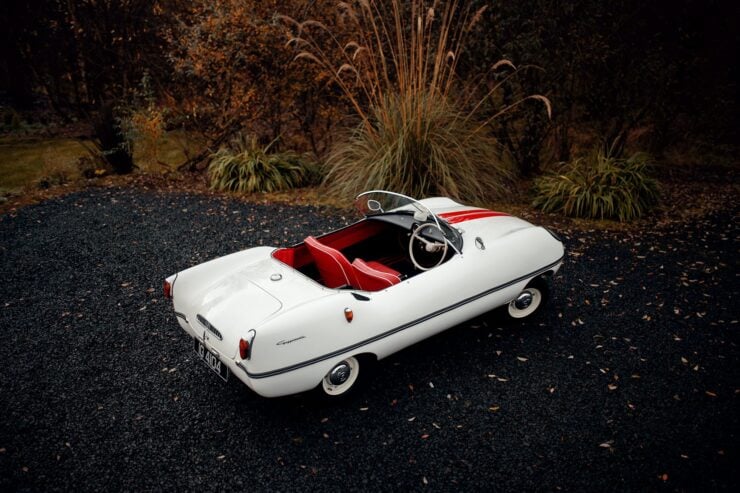 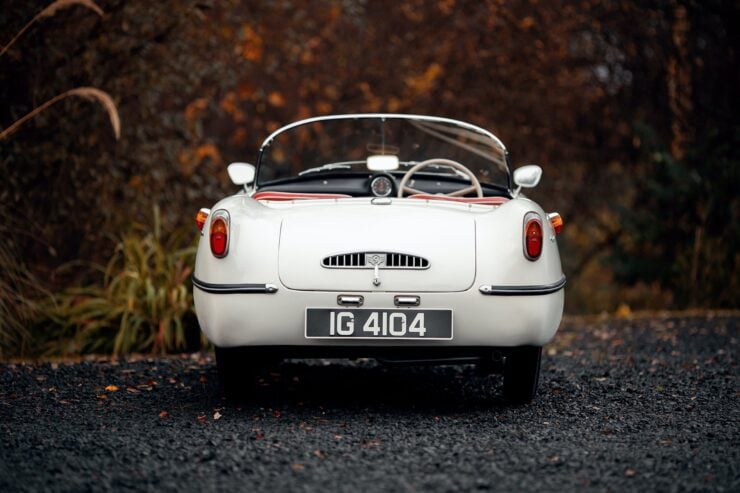 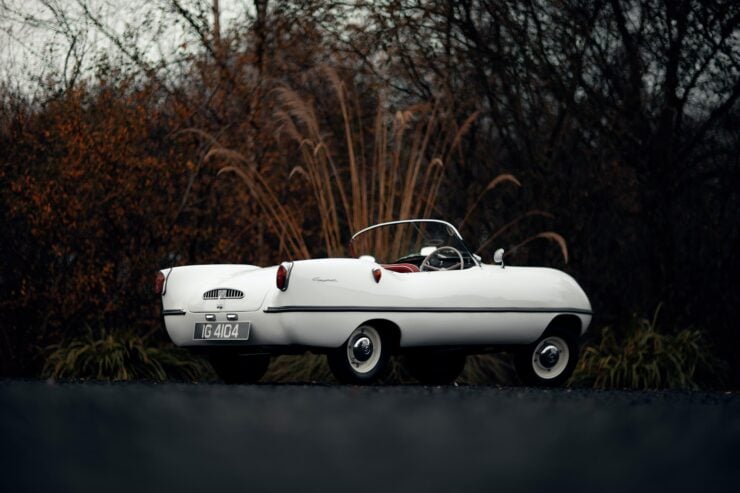 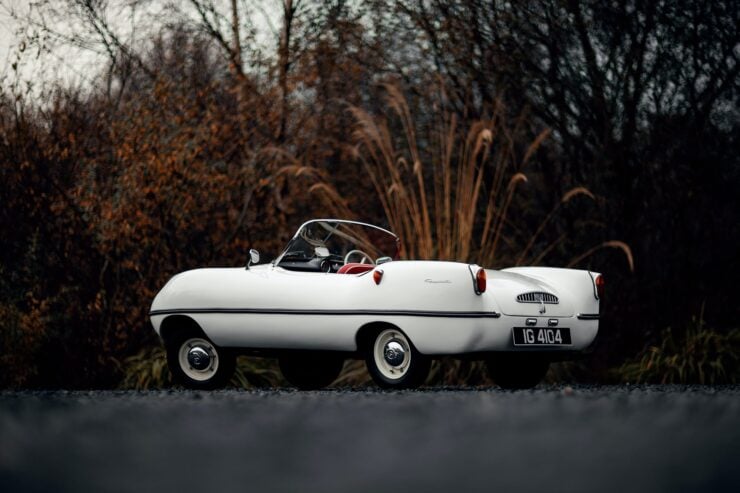 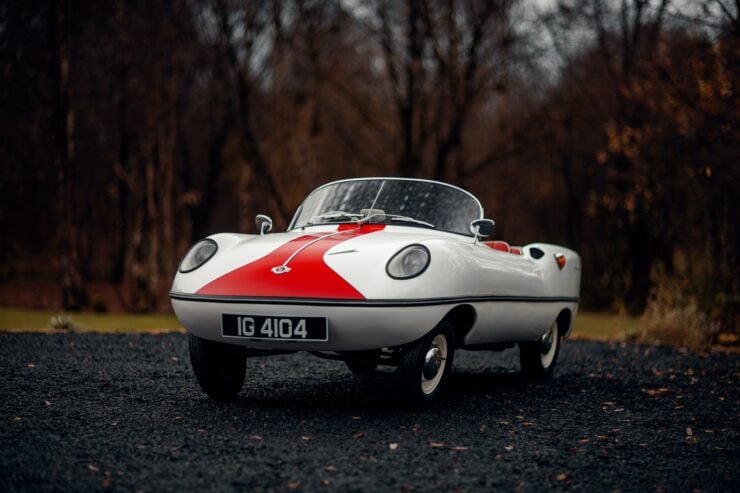 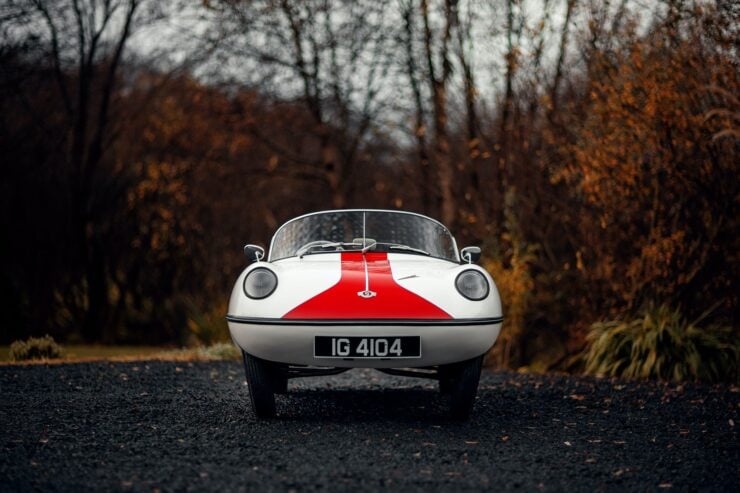 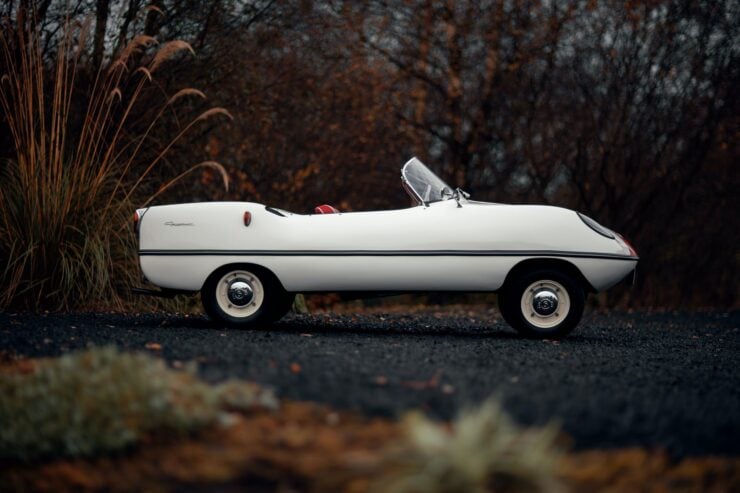 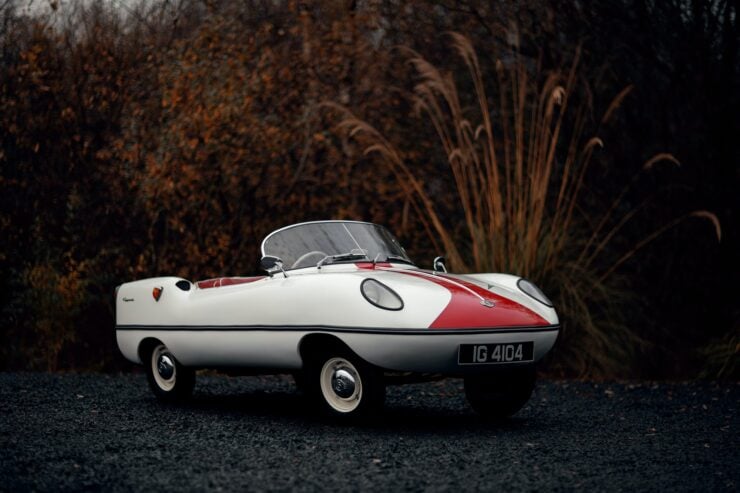 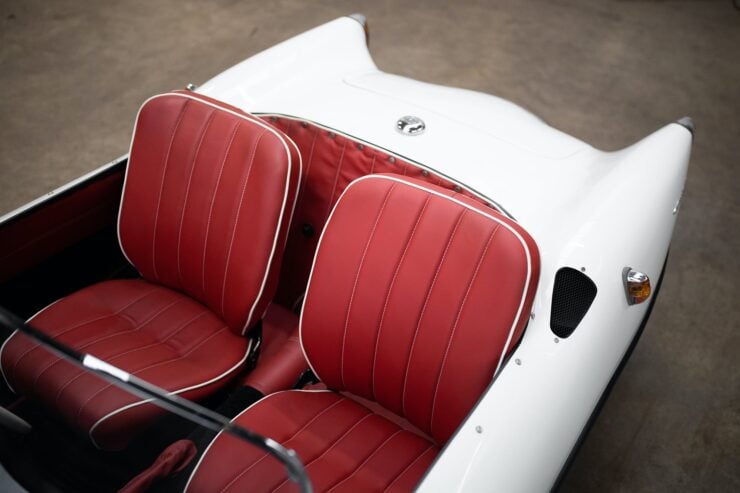 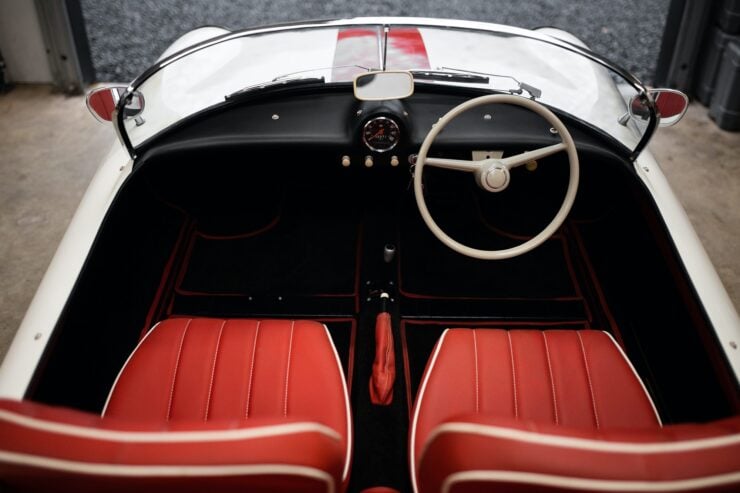 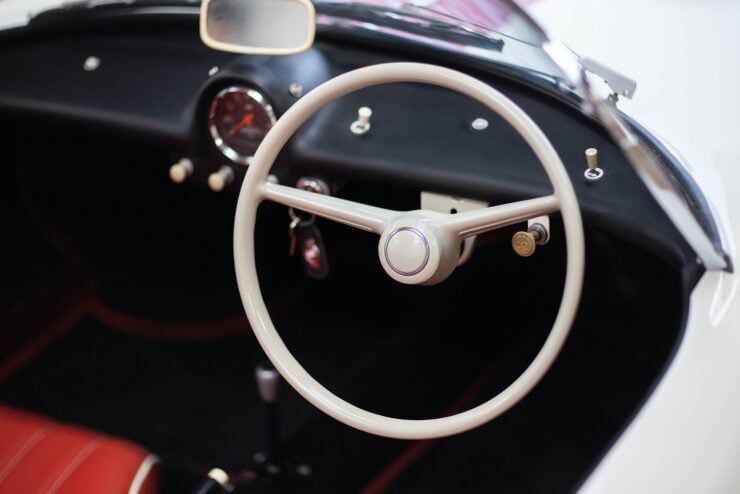 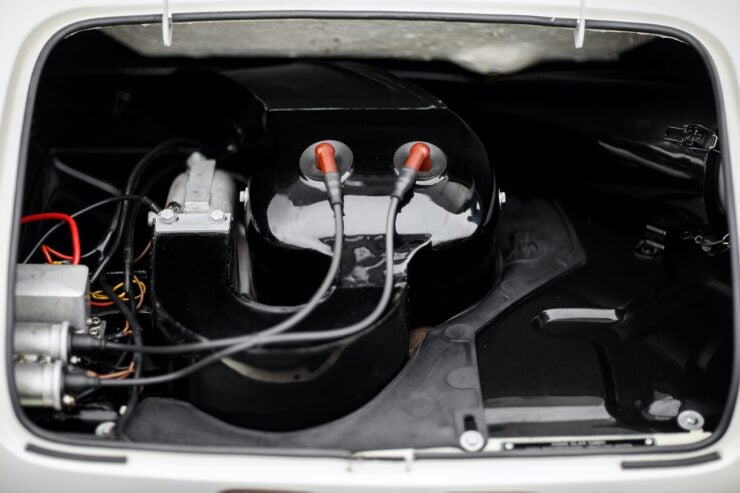 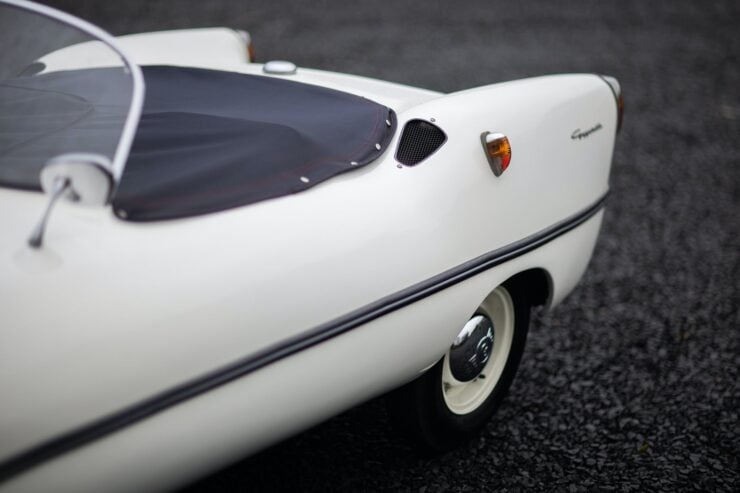 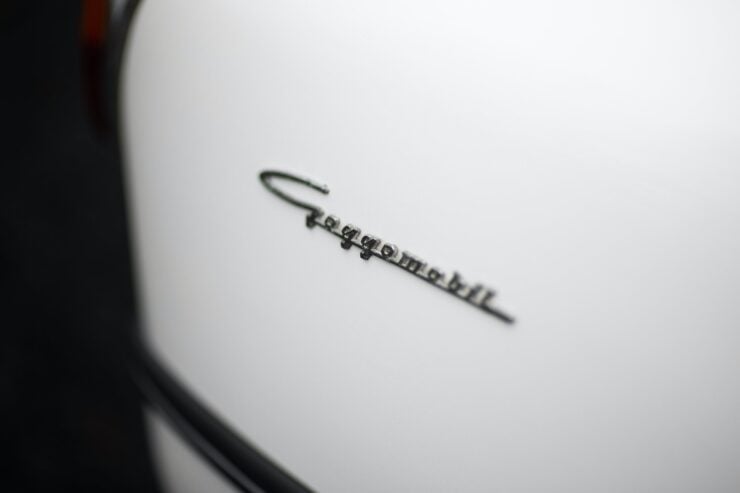 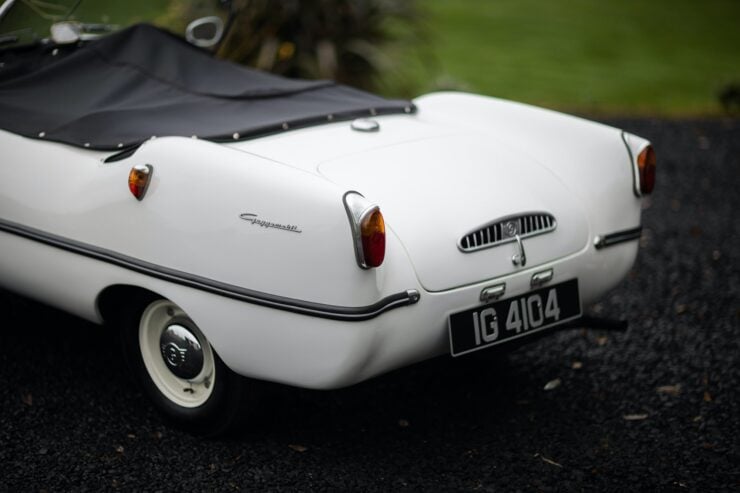 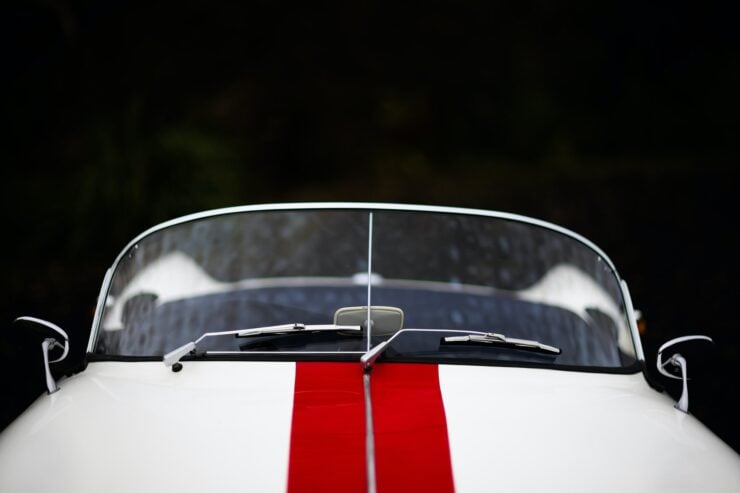 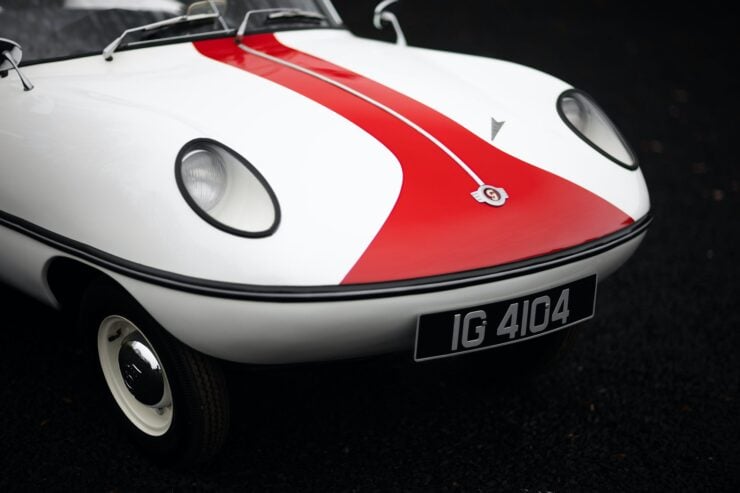